When we picked Kat up at the Airport this morning, she did not know what was coming for her. She had got a free ticket from Los Angeles to London with the catch of a 48hour stopover in Iceland. We did not know how she would take this but as it turned out she had a blast. In the 48 hours she had in Iceland we did so many things the first version of this advertising film was 12 minutes with new places and new visuals at every turn. We had a very minimal crew for the experience to be intimate and had fun with her. The hardest part was saying goodbye to Kat the friend we all made and editing was quite tricky as we really did not want to leave so much out.

…and all the others not mentioned here send me a line. 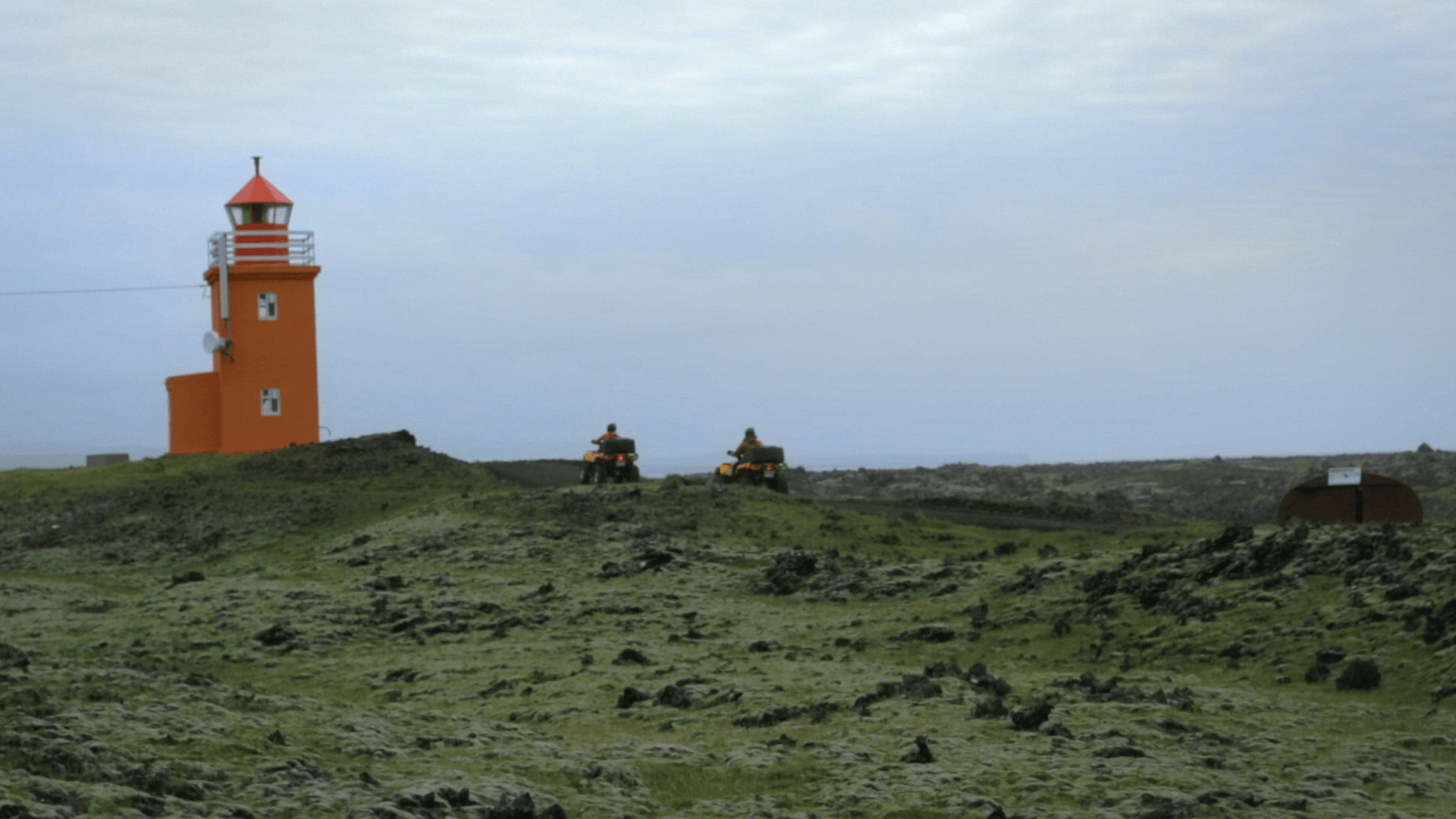 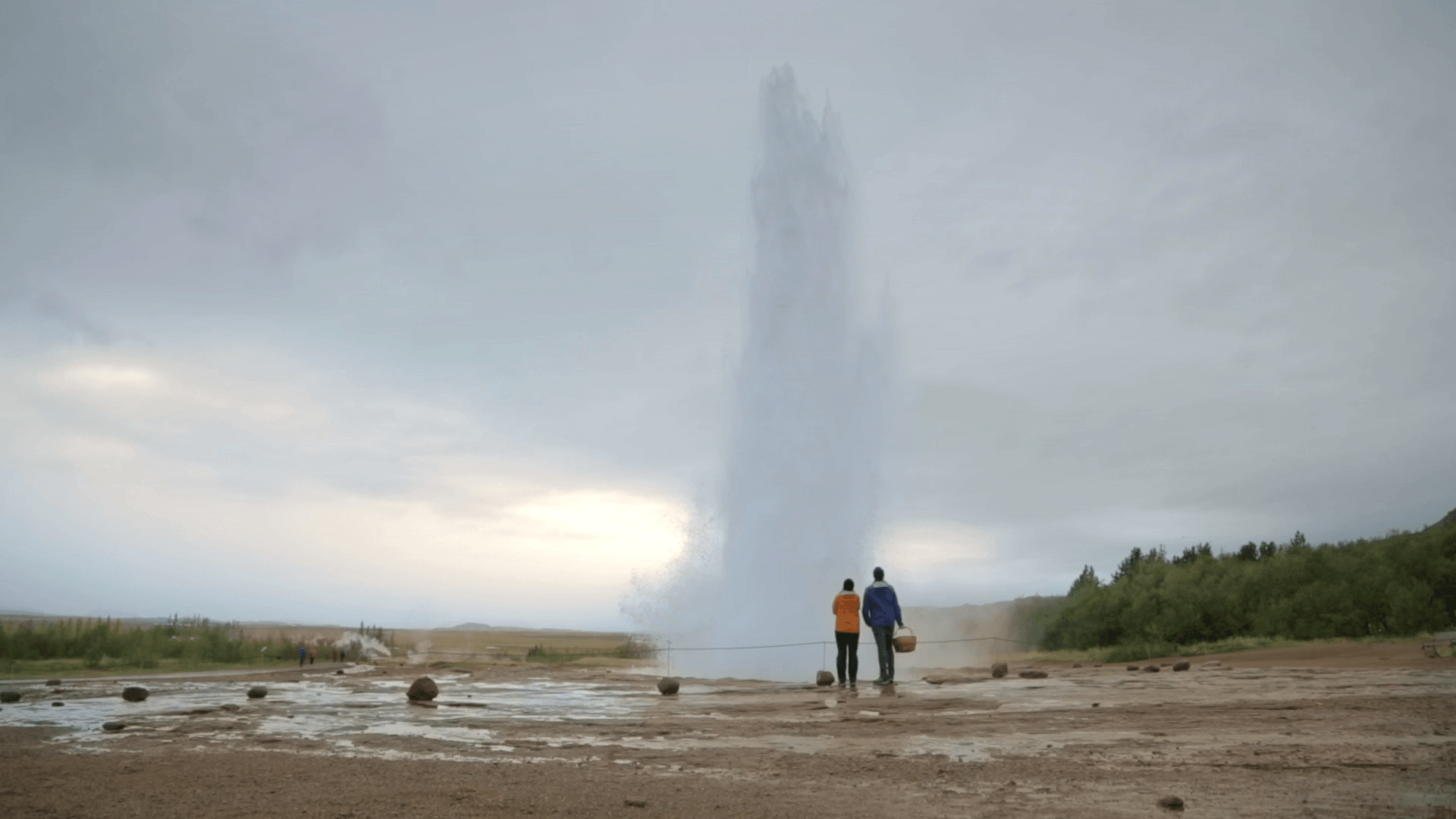 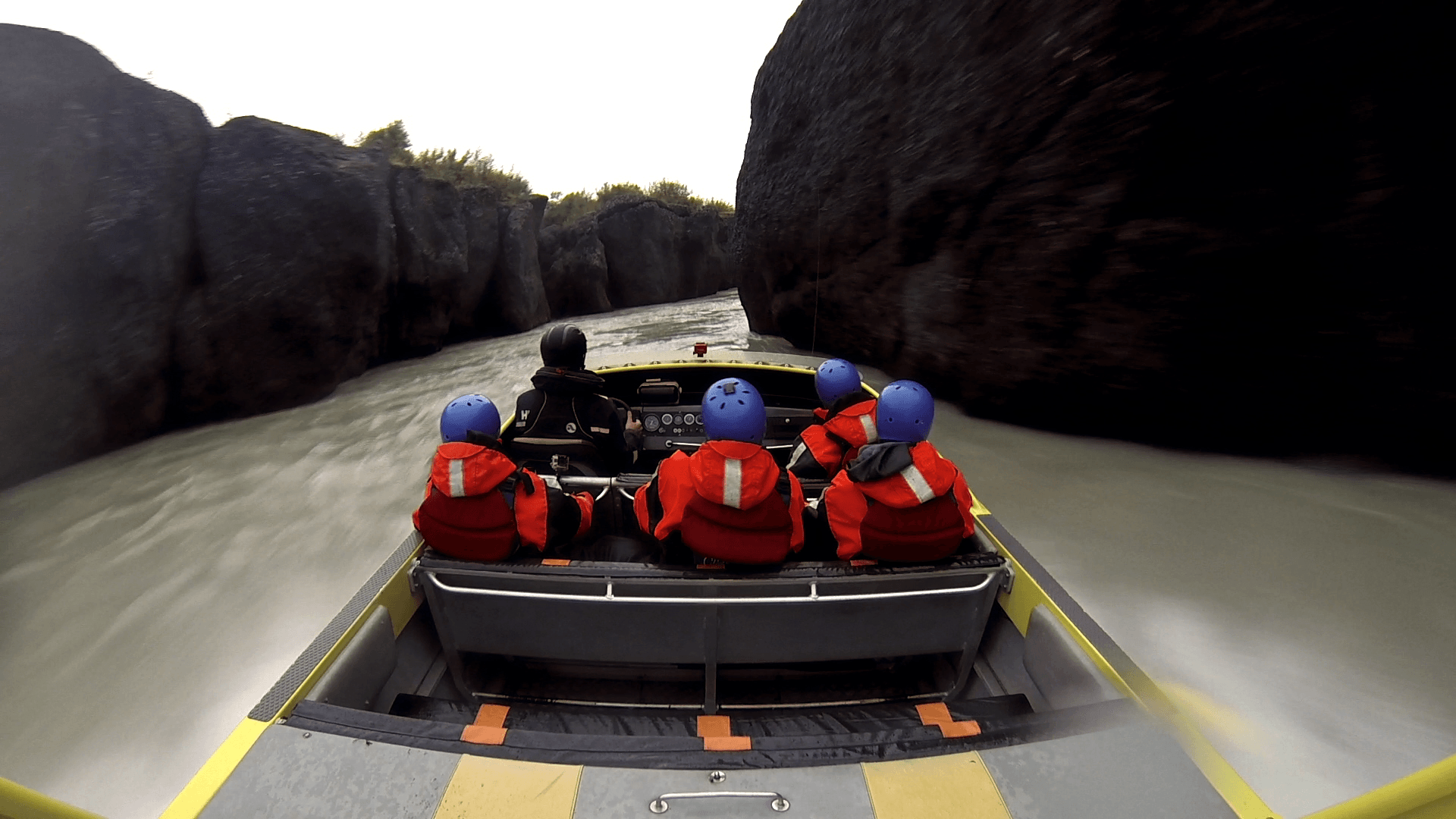